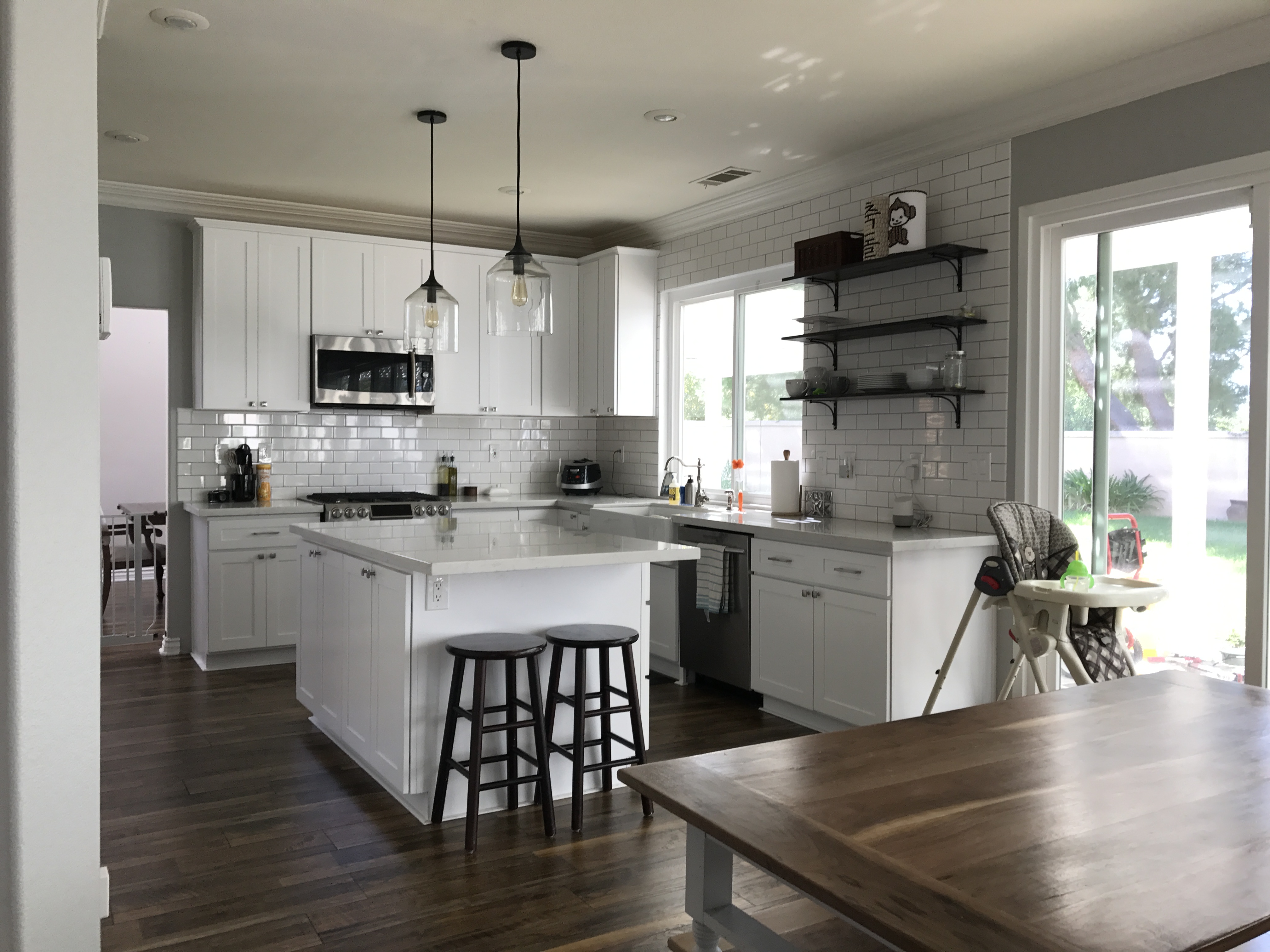 In early 2017 we were referred by friends to the Kim family.  As long time natives of New Jersey, a job relocation presented the opportunity for the Kims to start anew in Southern California and they took the leap of faith.  With a home to sell in New Jersey while simultaneously purchasing, a cross-country move, and three young boys, needless to say the endeavor was an ambitious one but we were all able to pull it off without a hitch thanks to everyone involved.  The Kims decided on buying a home in the city of Temecula, known for its up and coming wine vineyards and also home of the recently renovated Pechanga Resort and Casino.  These great attractions and amenities weren't the sole reasons for the move, however, since proximity to the new job and the school district were major considerations as well.  Temecula has an excellent school district and the elementary schools within the Temecula Valley Unified School District are 8's and 9's on the GreatSchools Ratings.

The Kims' new home was very well maintained by its previous owners over the course of nearly 20 years and it was certainly turn-key.  But it never feels like home until you add your own personal touches to it and that's exactly what the Kims did.  Before moving in they did some basic renovations such as adding new wood flooring and paint, but along the way the kitchen was added to the list of personal touches needed and the end result turned out to be a cost-effective approach to a modern day country-side farm villa.  Well done Kims!

Take a look at the BEFORE and AFTER pictures below: 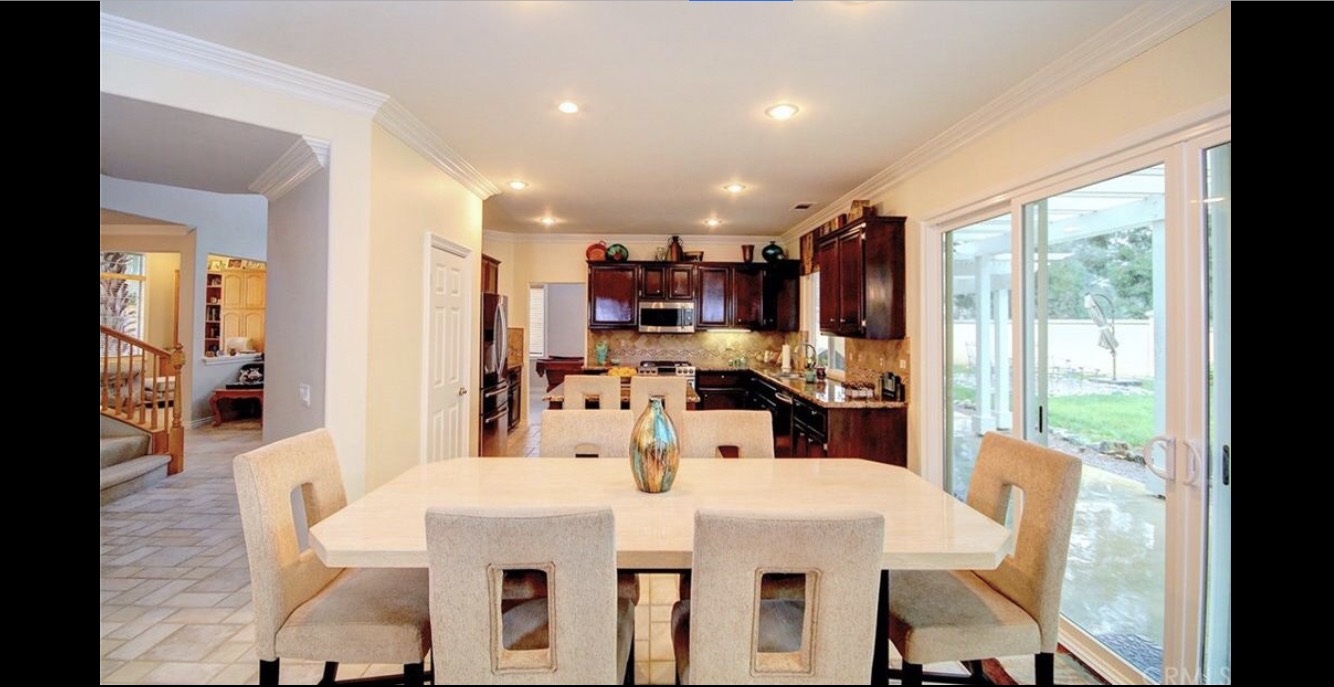 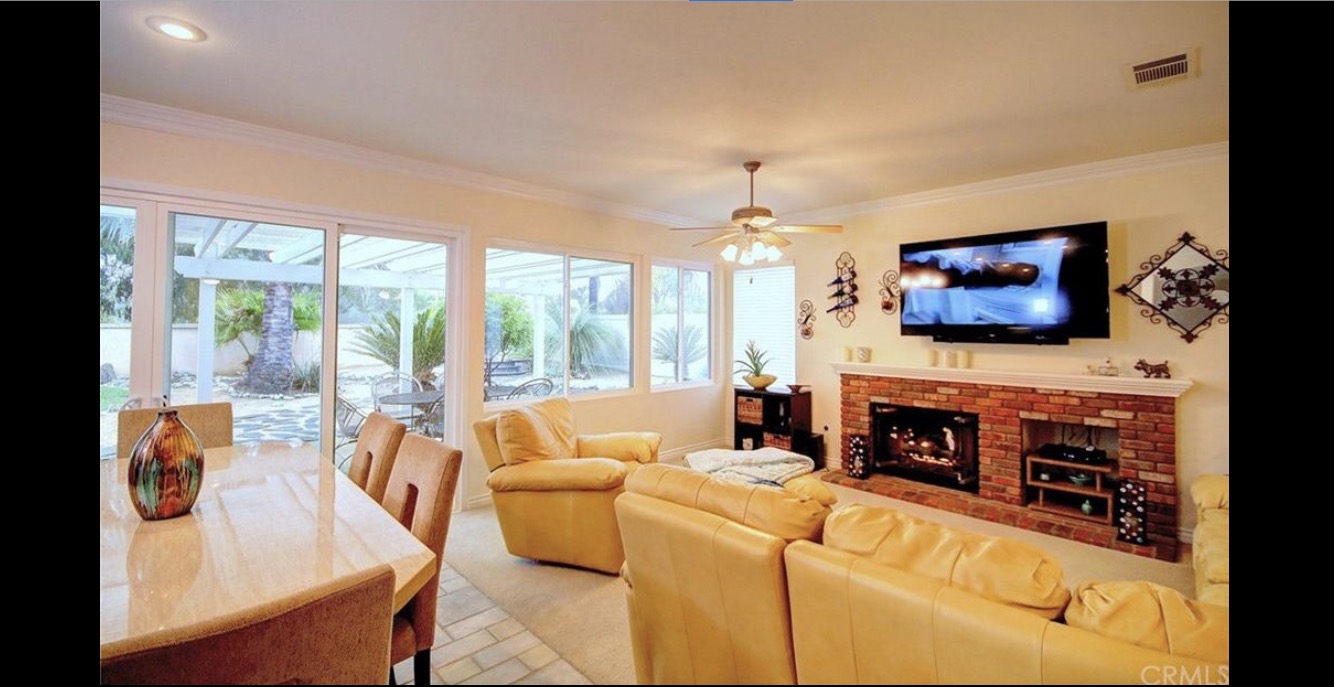 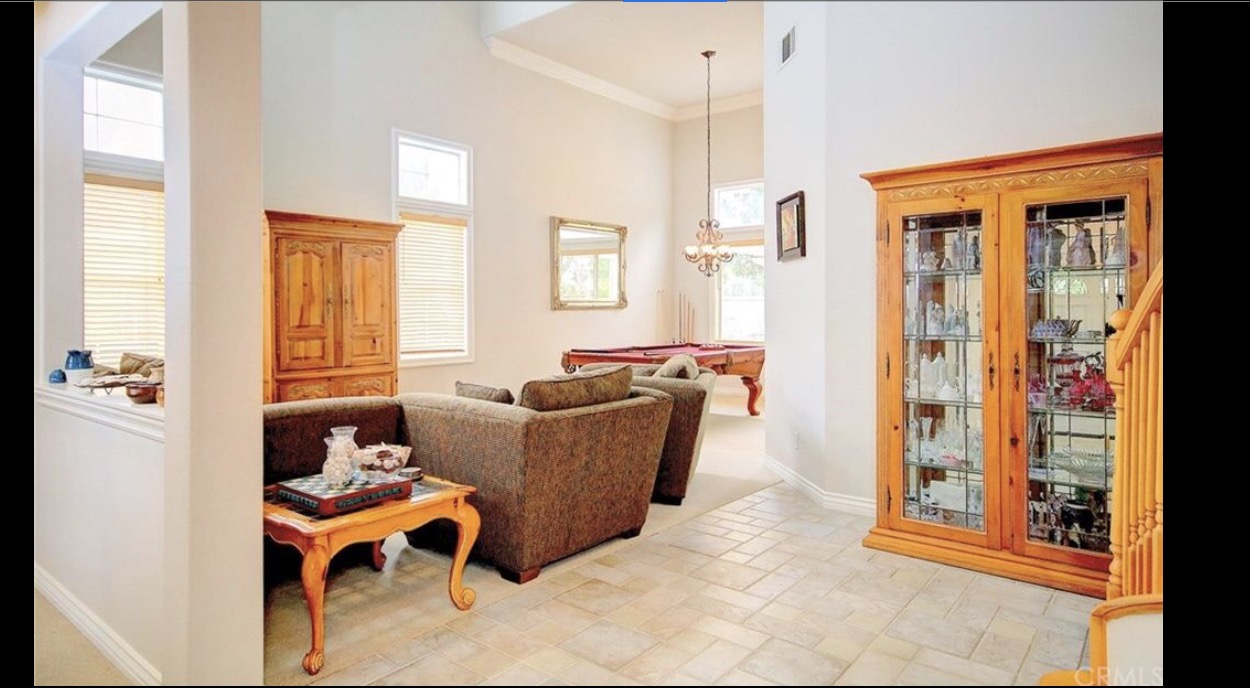 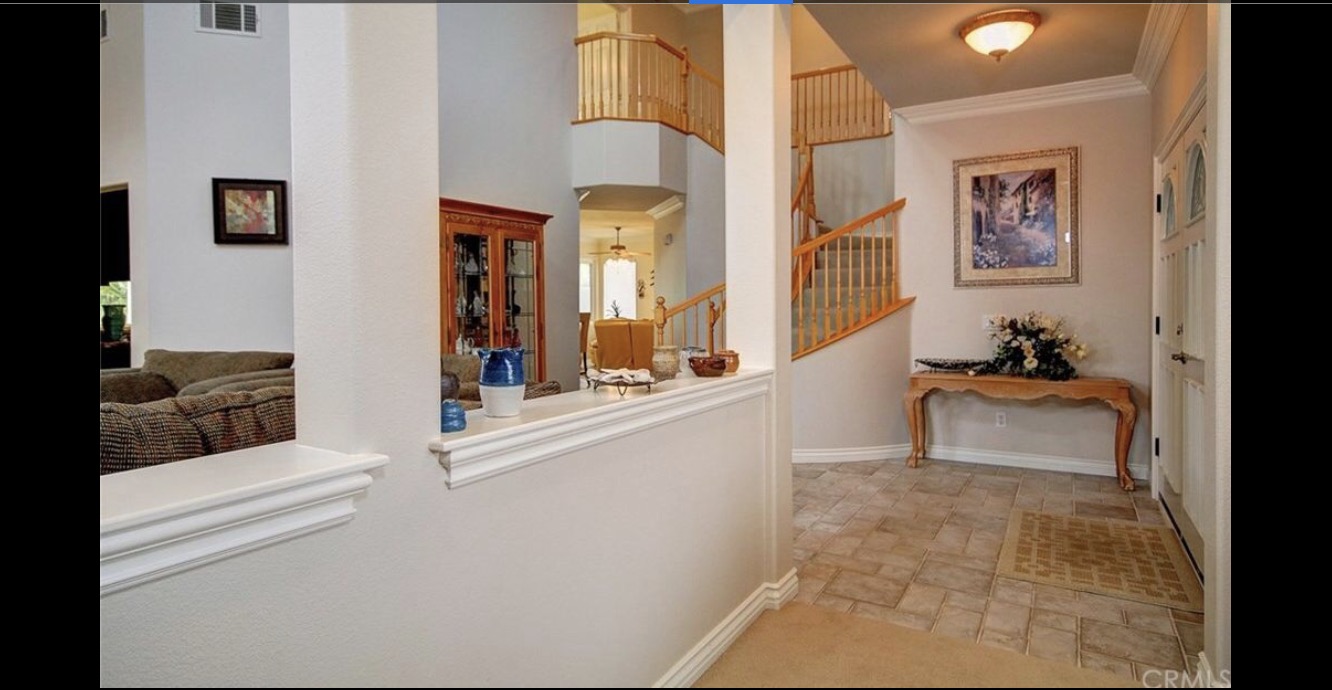 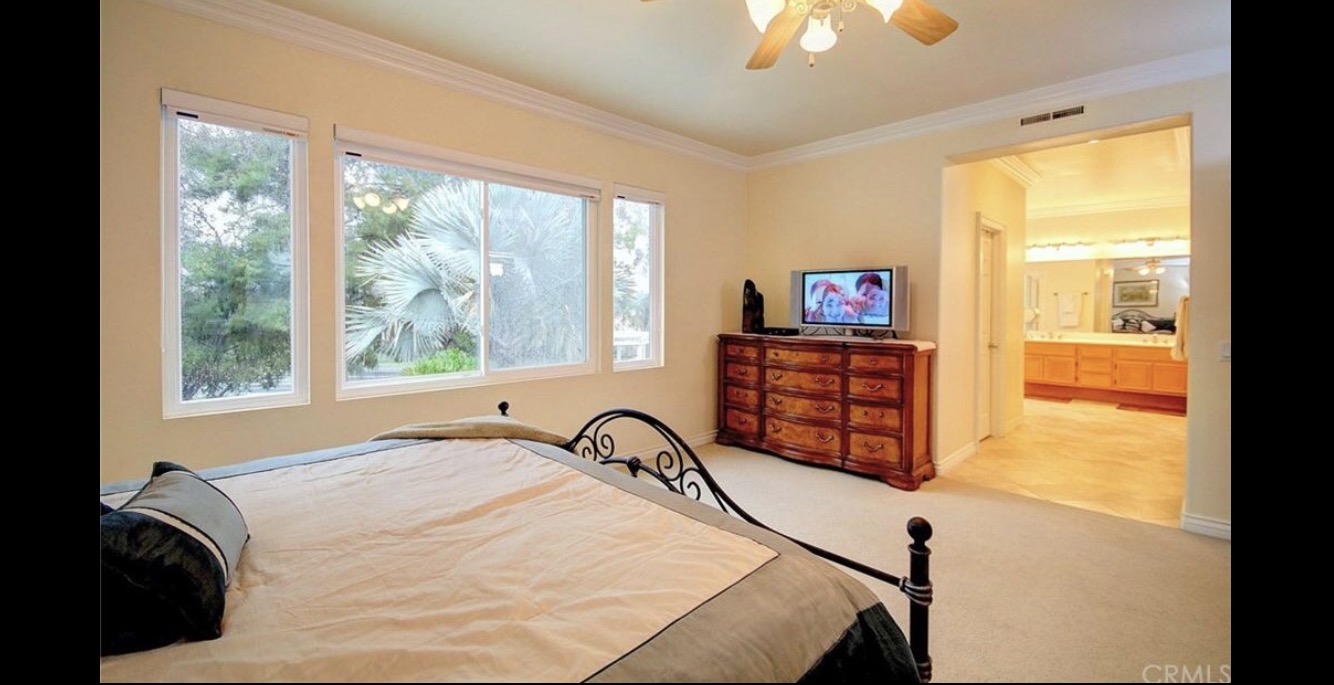 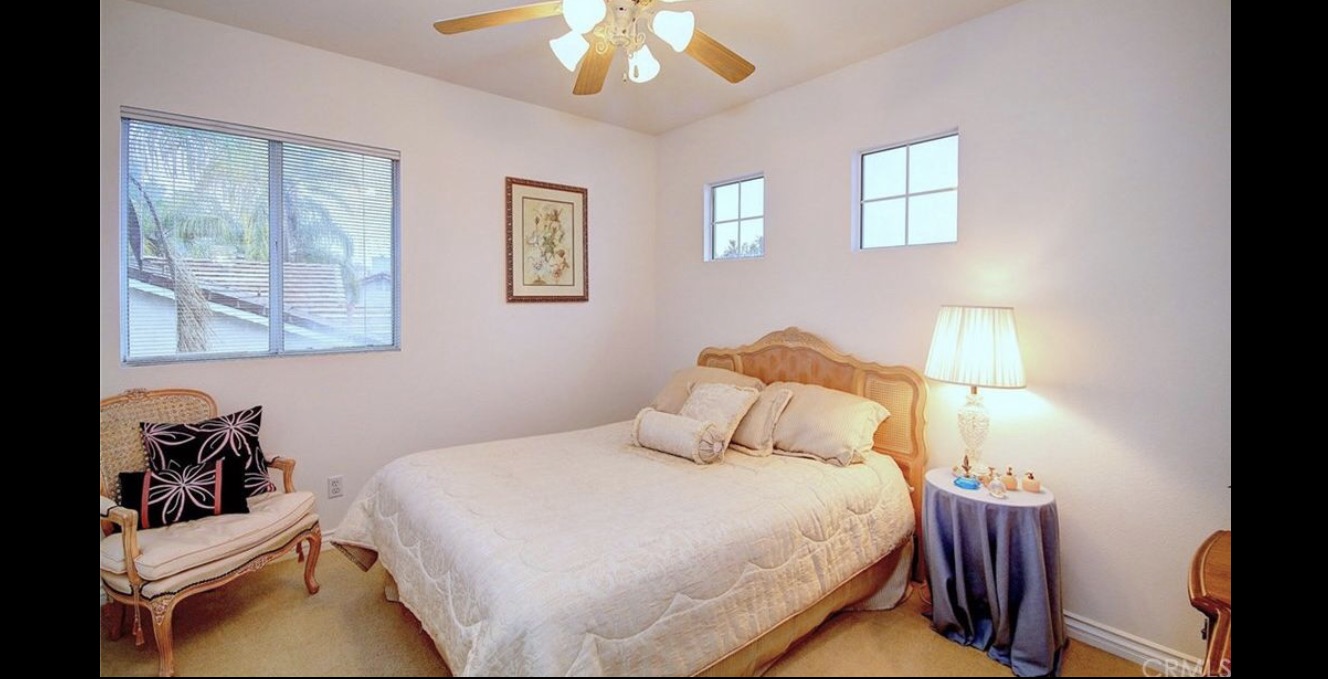 And the AFTER pics: 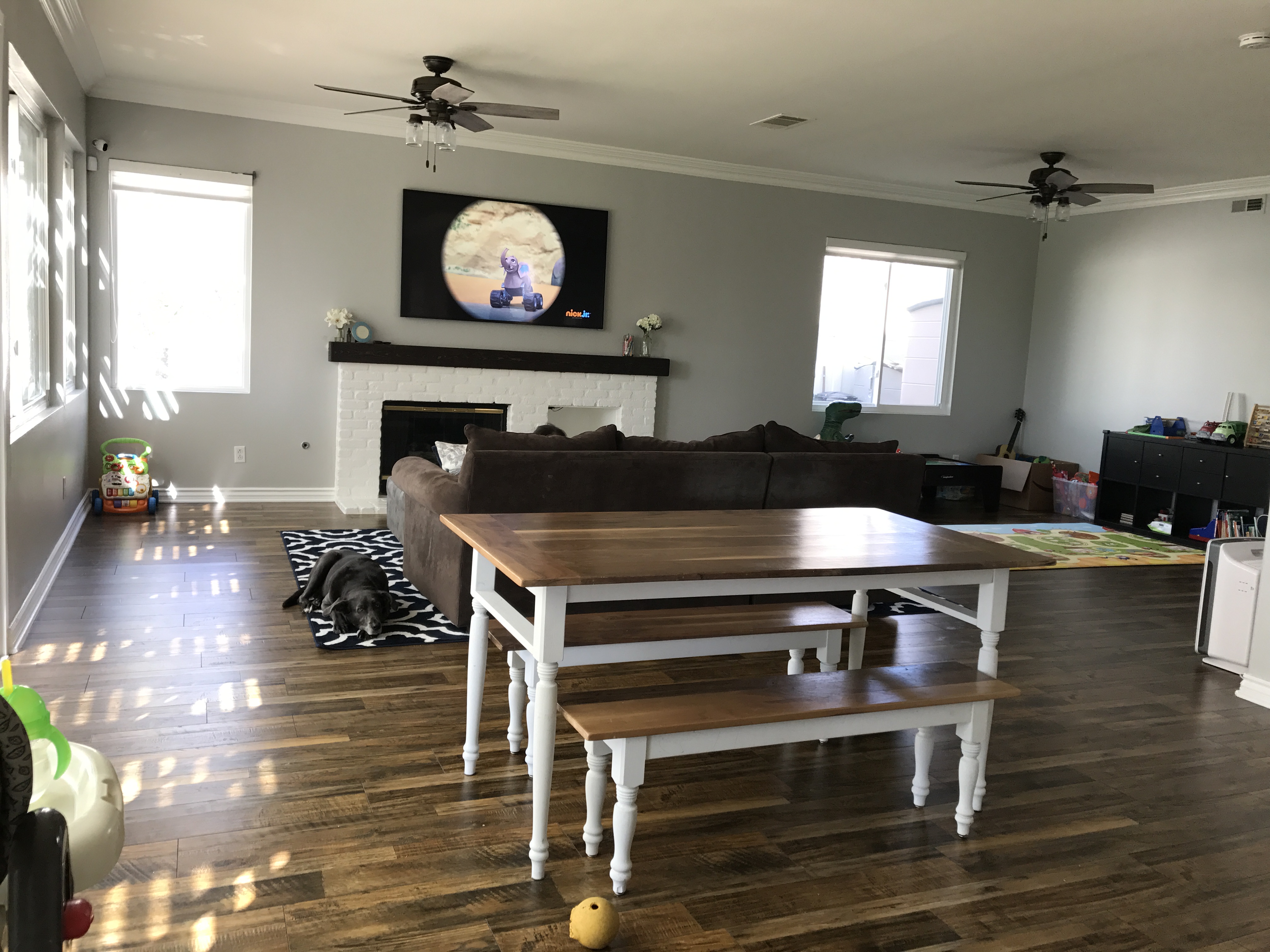 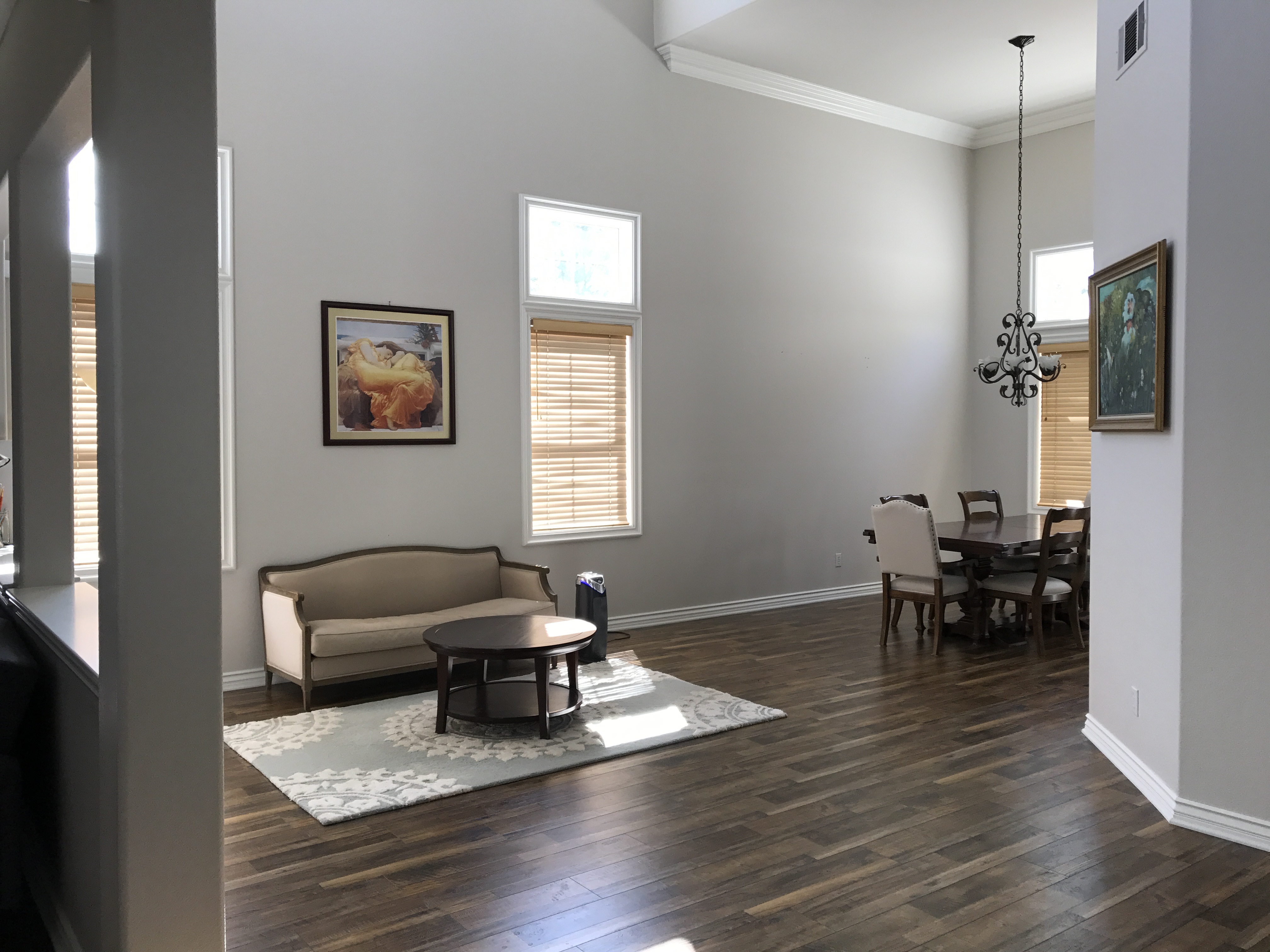 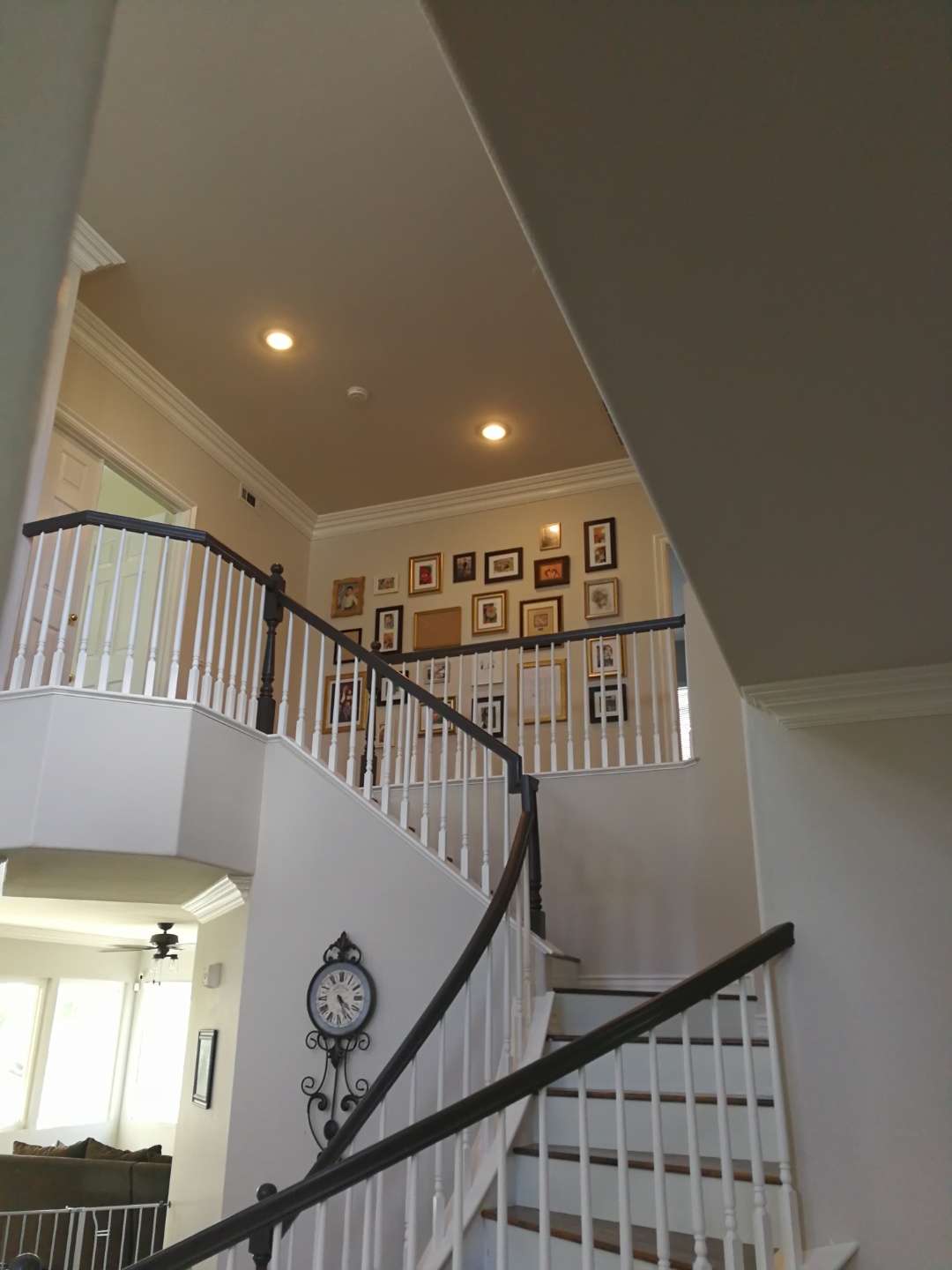 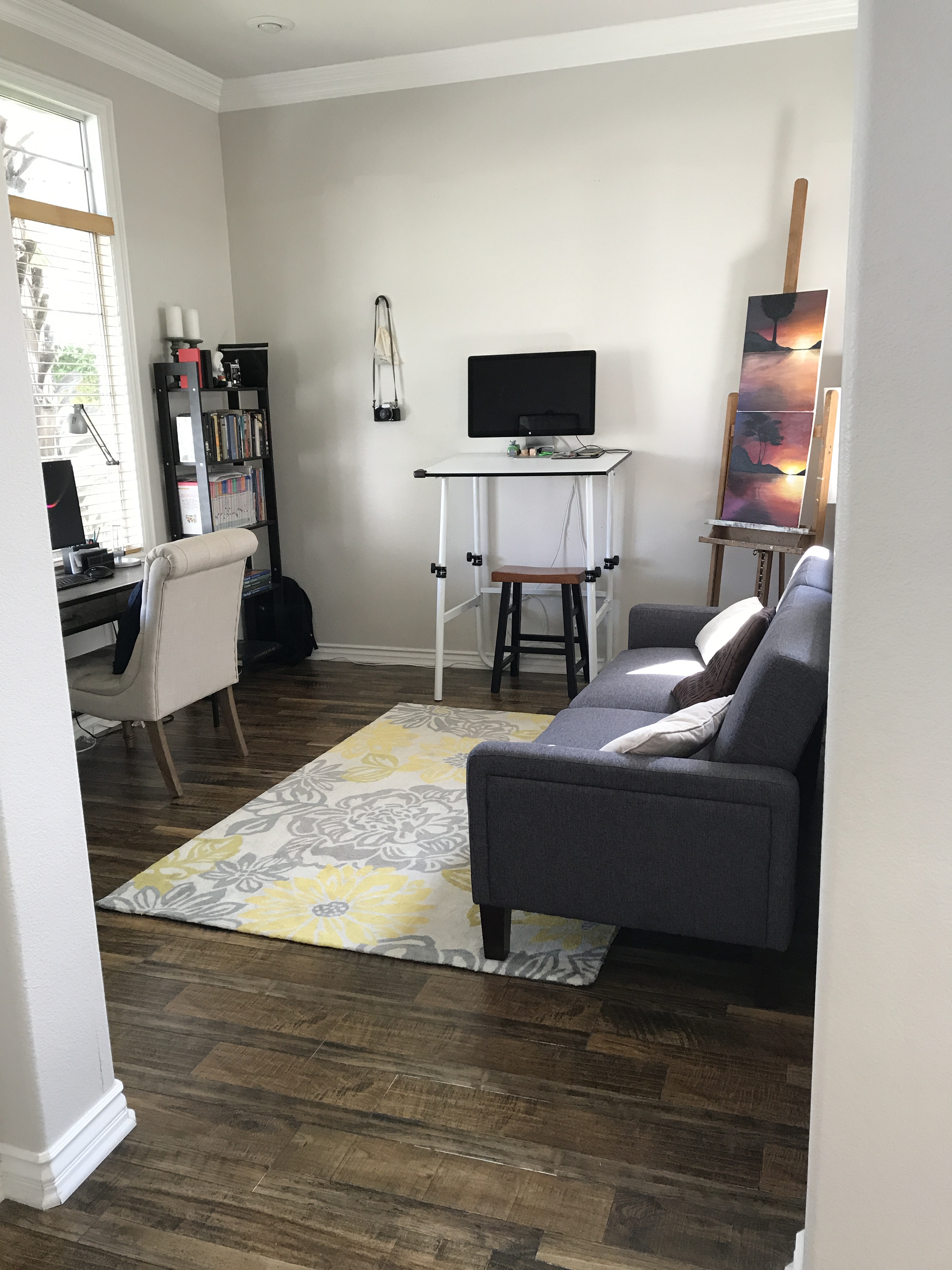 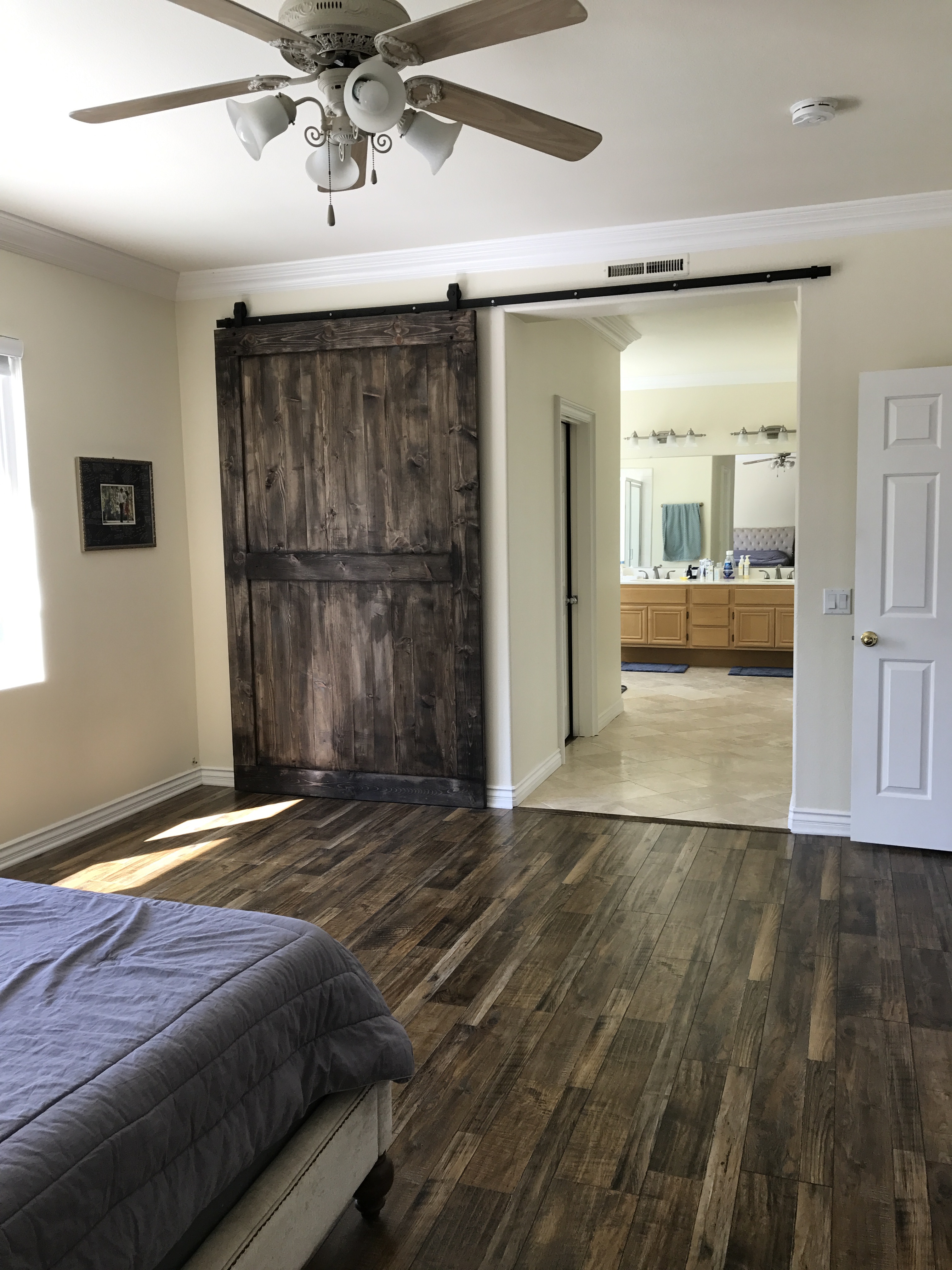 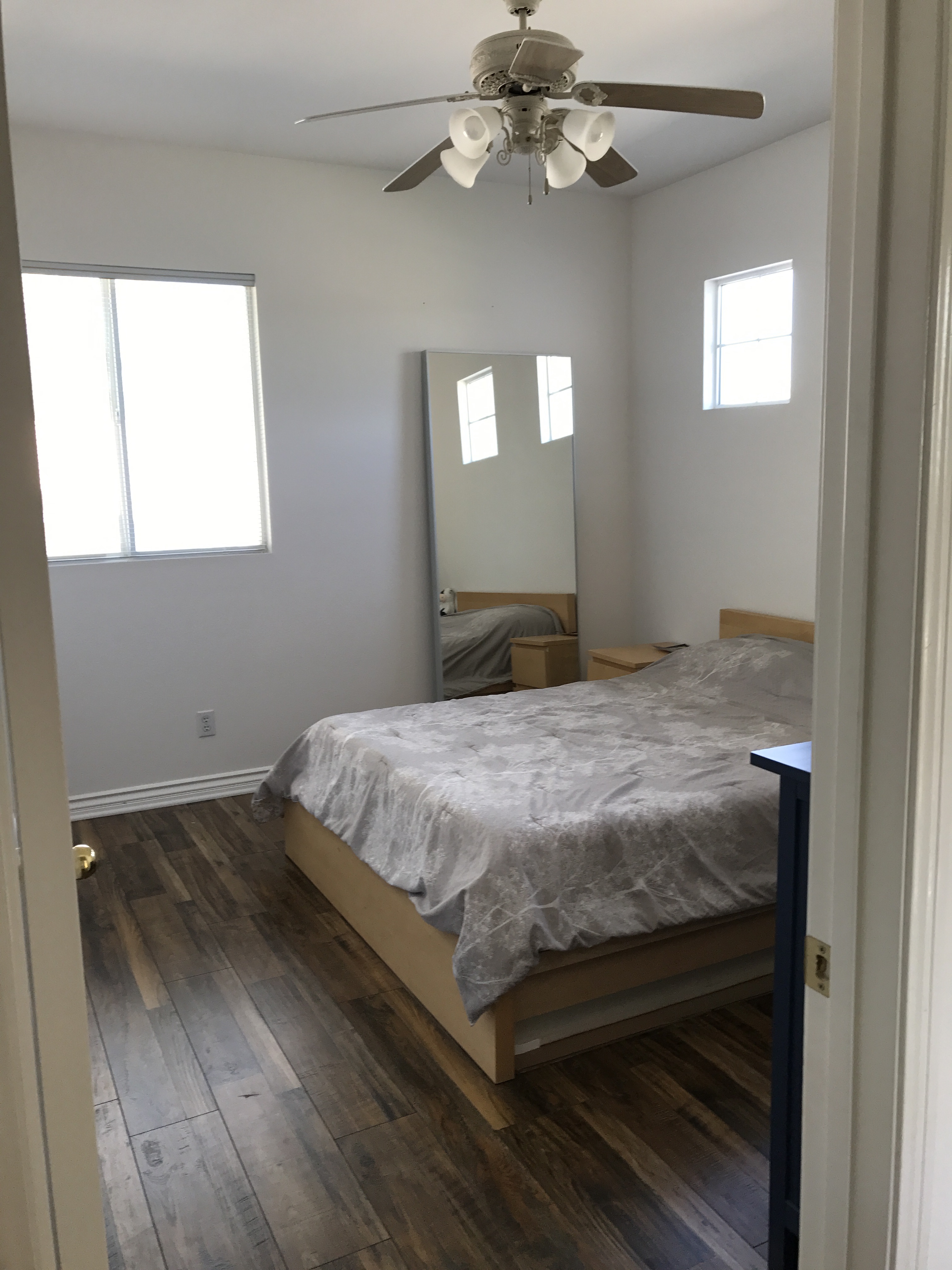 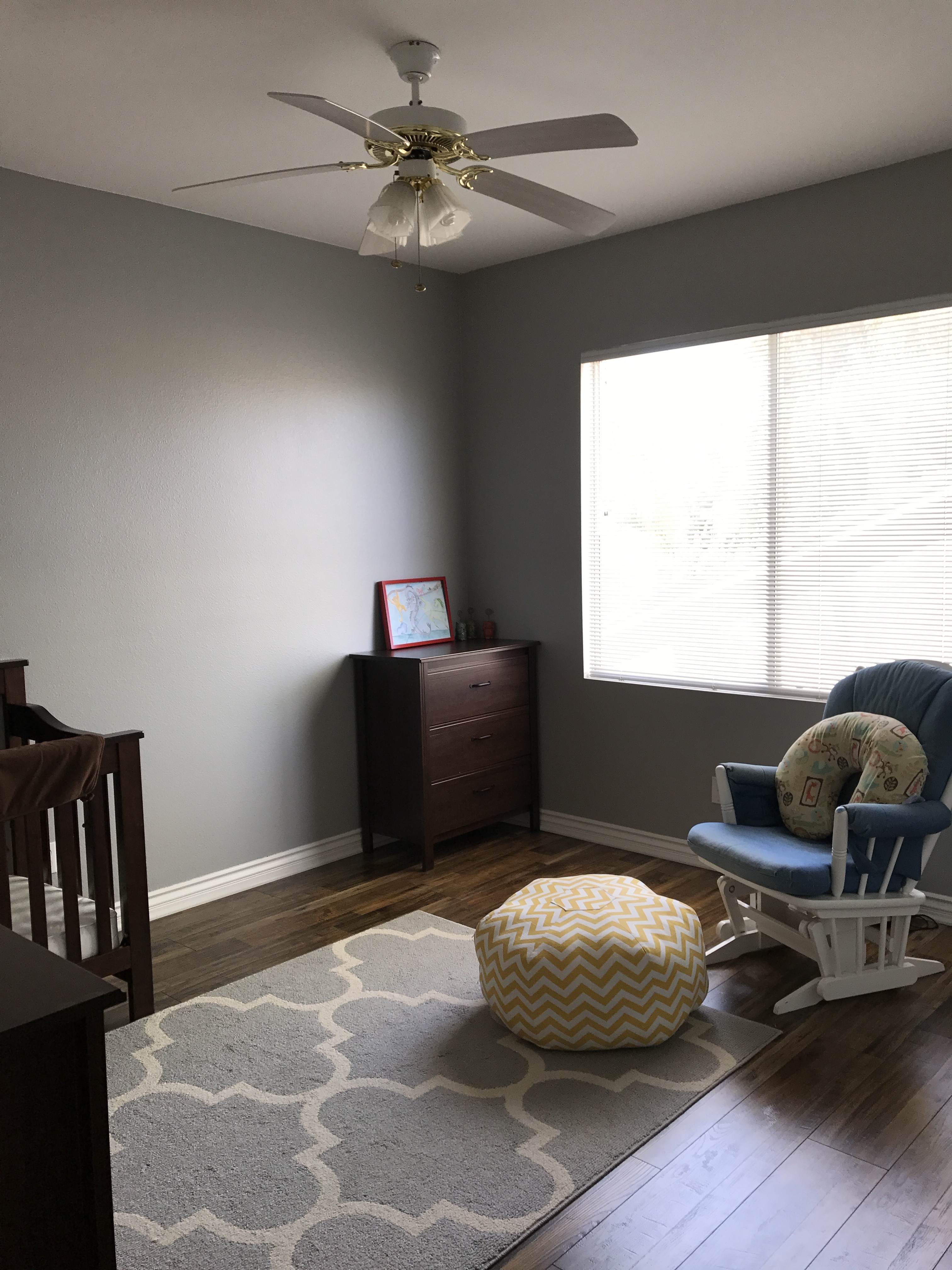 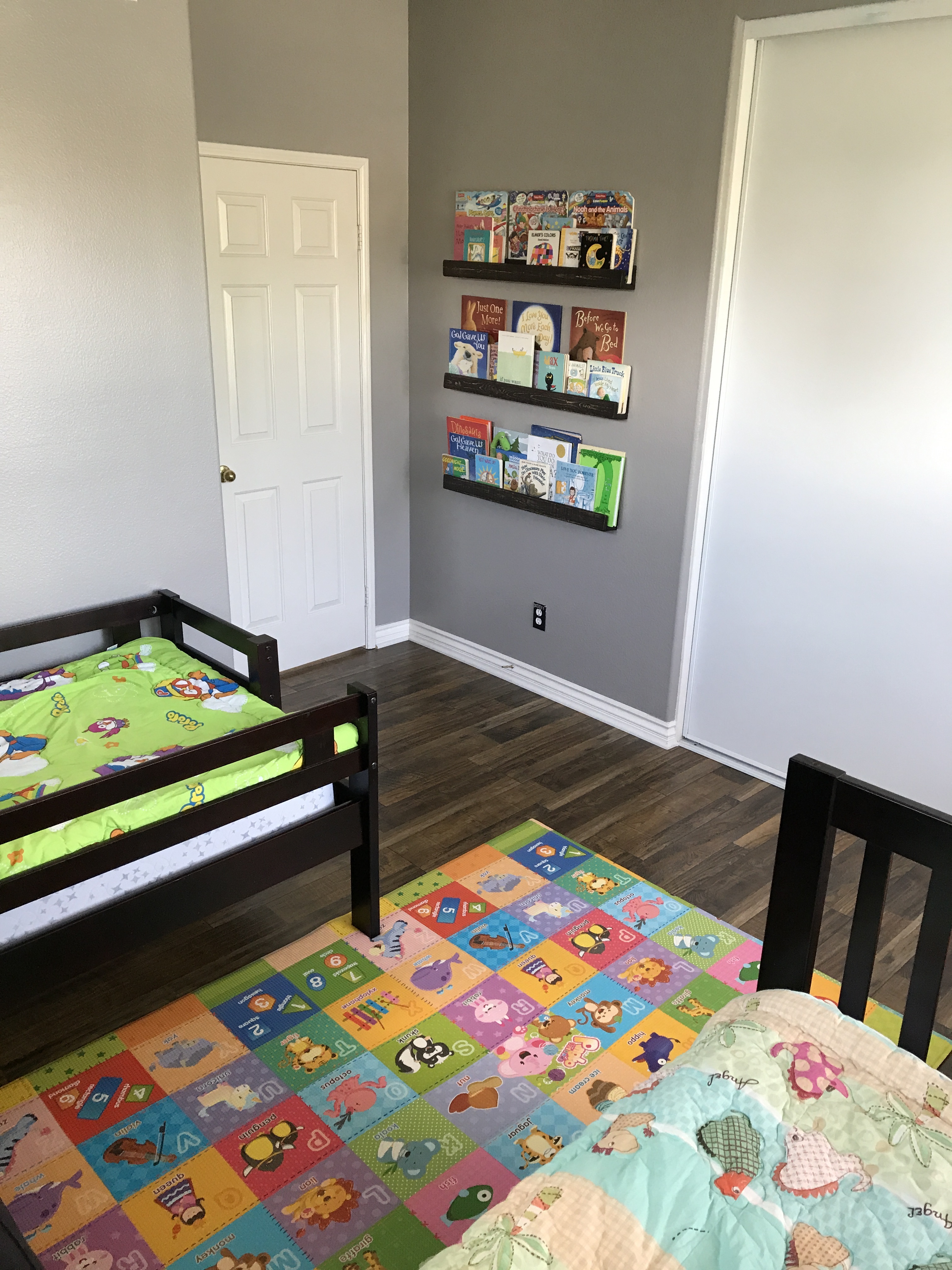 The home's interior was updated tastefully and not over the top or over budget.  Any family looking to buy or sell their homes would benefit to update their own homes in the same manner as the Kims did.  Projects such as these add visual appeal and also provide an updated look that will add value to the home's worth.