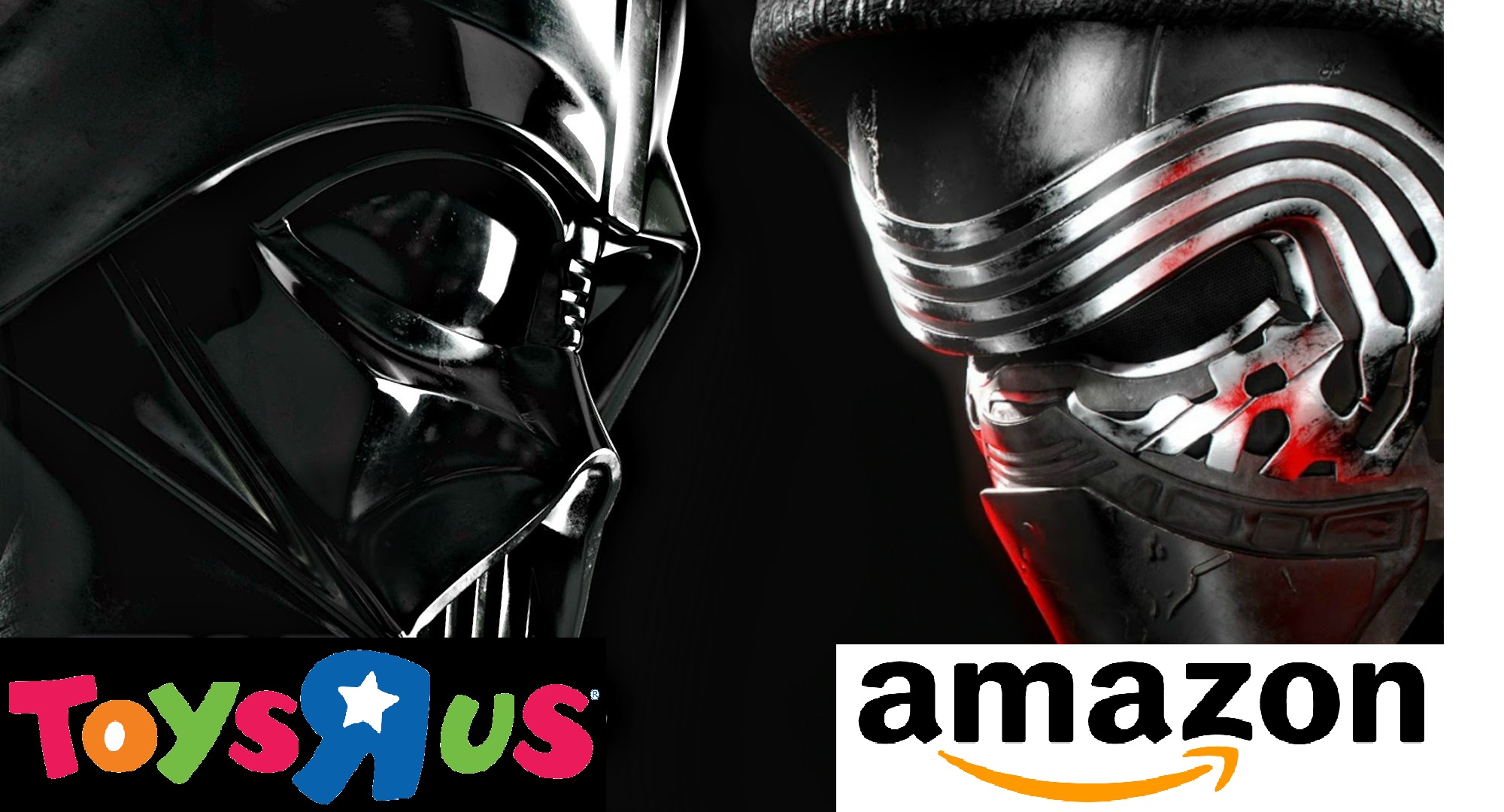 Toys "R" Us follows a string of well-known retailers this year by recently filing for Chapter 11 bankruptcy due in large part to its massive $5 billion debt and its inability to stand up against online retail giants like Amazon.  The filing would make Toys "R" Us one of the biggest specialty retailers to file for bankruptcy in the last few years.  The future doesn't bode well with the holiday season just around the corner which accounts for nearly 40 percent of its annual net sales.  Toys "R" Us will be asking the courts for permission to borrow money to maintain its inventory and pay back its suppliers through the holidays.  The company currently has around 1,600 stores with over 64,000 employees.

Credit Suisse believes that there could be 8,640 store closings this year, which would surpass the 2008 peak of 6,200. In 2008's Great Recession, the number of bankruptcies was at a historic high of 569, according to S&P Global Market Intelligence.  But what is triggering the record number of closings that retailers are on track for? 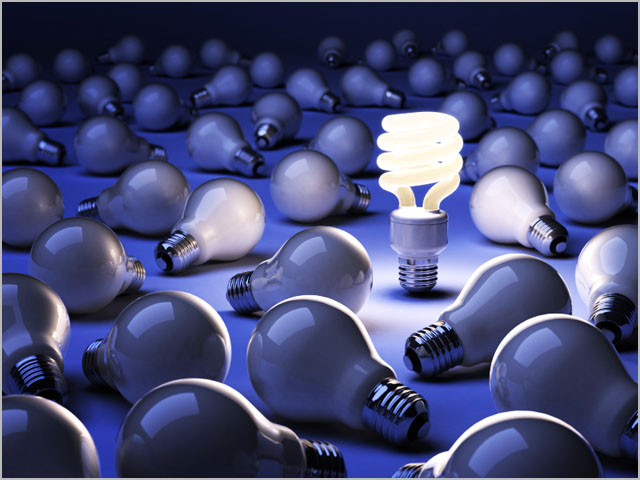 Obsolescence: the process of becoming obsolete or outdated and no longer used.  We usually term this for technology or hardware based tangibles but it can be said that the way of the brick and mortar retailer is headed for a type of obsolescence because people's taste in the consumer world has been changing for a long time now.  Most large scale companies kept the corporate mentality that they were too large or too successful to fail, however, we see that not to be the case anymore with the social, economic, and political generational changes around us.  The consumer of today is more headstrong and purposeful and a one size fits all approach is doomed for failure.

How Would You Save Toys "R" Us?

The average size of a Toys "R" Us store is over 30,000 square feet.  Quite large by today's standards.  They cater to children who all love playing with toys and rely on the adults to bring them in to browse the plethora of stocked items on the shelves.  Well, when was the last time you've been into a Toys "R" Us store and seen anything to help further these ideals other than shelves stocked with toys?  There are no areas to play with the toys, let alone sample toys kids can try out.  There are no areas or incentives to keep the parents inside the stores with their children (cafe, food areas, lounging areas).  There are no programs or collective offerings in the stores to gather groups to experience new toys or demos.  It's just a come in, buy, and leave affair like many of the outgoing retailers who practice the same business model. 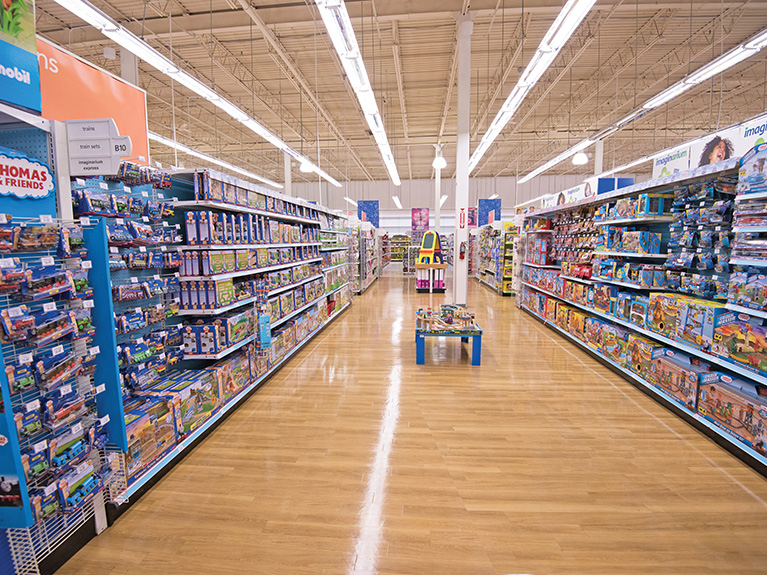 What we feel Toys "R" Us should have done was to dedicate space and resources to allow people to come in and stick around with a purpose.  Children should be allowed to sample toys.  Touch, play, imagine in an environment that reinforces the type of toy.  Example: Maybe put a Barbie playhouse backdrop next to the Barbie dolls for girls to pretend play as characters or the dolls themselves.  How about a small city street scape with the the push cars that kids can sit in and play while providing costumes for children to role play as traffic police or truck drivers?  How much more time and sales do you think might be created to have a child absolutely love the dynamic of the play at the store and beg mom and dad to buy it for them? 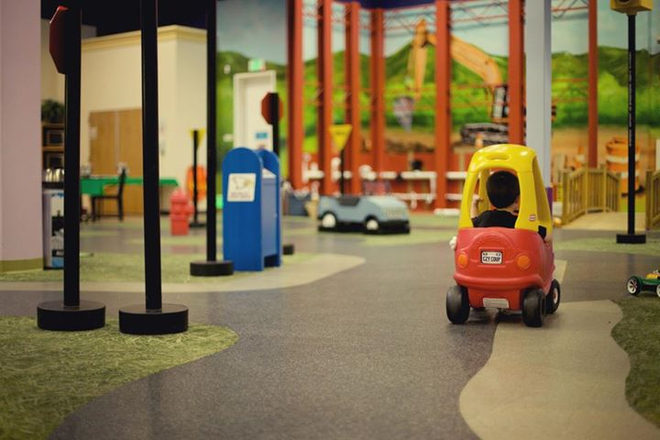 As for the adults who bring their children in for the toys and the experience, offer free WiFi and lounging areas and possibly even a small eatery a la IKEA.  It doesn't have to be extensive, but some kids favorite staples like mac & cheese, pastas, milk, and juices would be excellent starting points.  Keep the food fairly priced and keep it delicious--little Joey or Mary just may want to go back to Toys "R" Us just for the food and that in turn may lead to more toy sales over time. 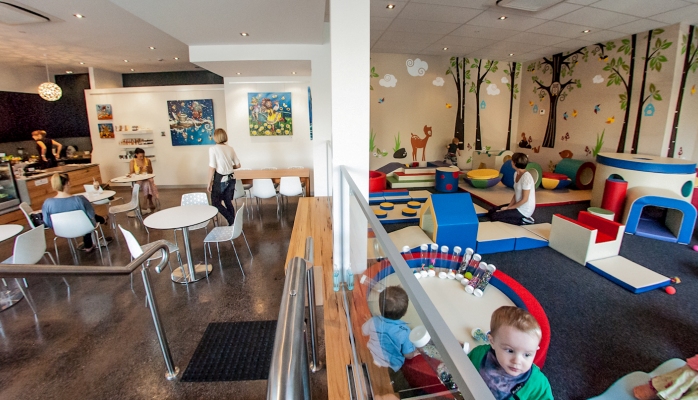 Lastly, we'd work directly with toy companies to promote new toy launches, demos, or activities to bring in groups to experience and share their enthusiasm for their children and their love for the toys.  We'd market heavily on social media and also encourage adults to share their experience via the same channels to create buzz and show others what's being offered.  Discounts on future activities or toys would be a must for anyone helping to further our exposure which would in turn drive sales further.  Example: The latest Star Wars movie would bring in Darth Vader or Kylo Ren into the store for photo shoots, sharing on social media, discounts or access to early release of themed toys, etc.  And what a great opportunity to capture some lateral business by hosting baby showers or children's birthday events and having the gift registries in-house.

What would you guys do to make Toys "R" Us better?  What do you think about our ideas?  Let us know and share your thoughts or ideas by reaching out to us on our Facebook, Twitter, or Google Plus accounts.