Industrial real estate recently dethroned multi-family properties as the top desired investment category among investors in the United States, with Los Angeles and New York City finally sharing the crown as the top cities to invest in. Office investments picked up a spot to third most desirable, followed by hospitality, and then retail which has been hit hard over the past few years as evidenced by numerous large retailers closing stores nationwide.

Jones Lang LaSalle released a good article in December, 2017 indicating why the industrial sector will continue to experience growth and expansion.  In a nutshell, new U.S. policies, e-commerce strength, logistics efficiency, and foreign and domestic investment strategies will be what drives industrial real estate to an even stronger year in 2018.  Jim Fetgatter, chief executive of Association of Foreign Investors in Real Estate said: “With the growth of on-line shopping, foreign investors continue to rank industrial / logistics properties as their number one investment opportunity.  The cargo coming into the Port of Los Angeles represents 43% of all cargo coming into the United States...on-line shopping is likely to have the biggest effect on real estate over the next five years. With these as benchmarks, it’s easy to see why investors would be bullish on Los Angeles.” 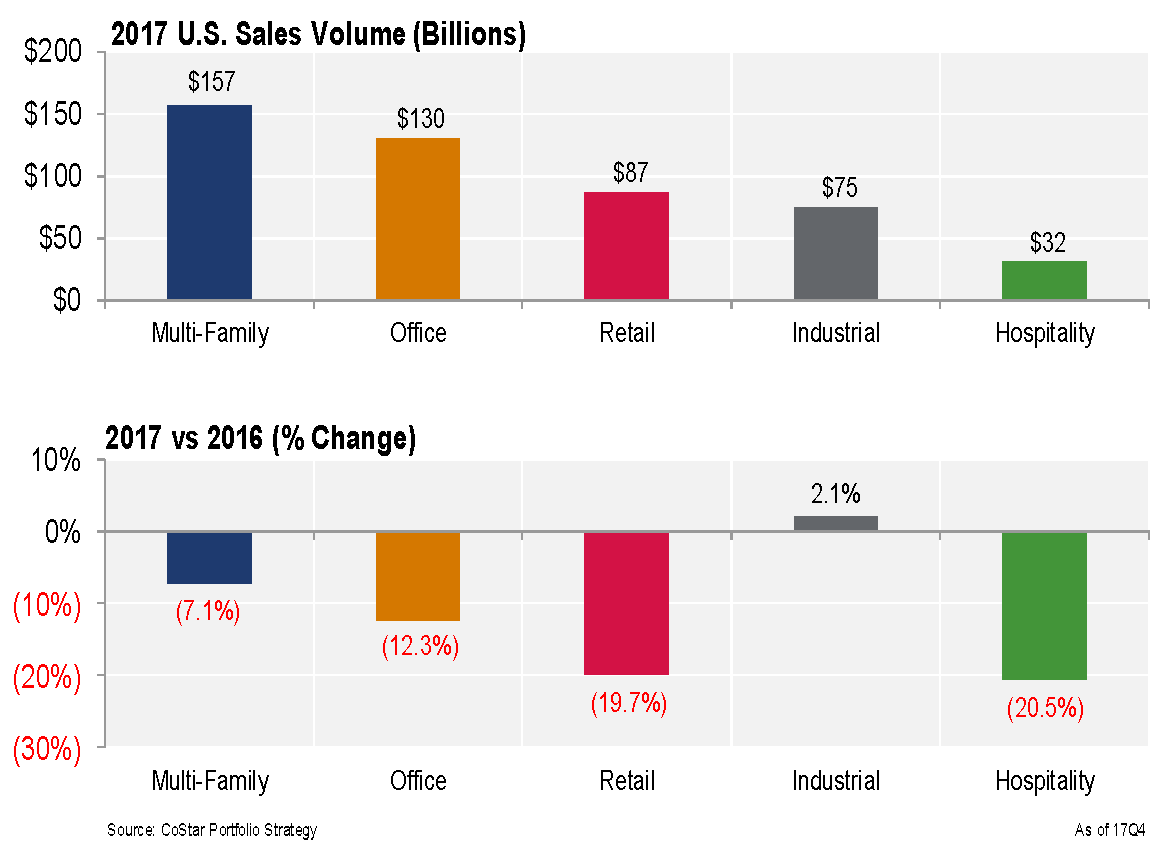 Locally speaking, the Inland Empire has seen the most dramatic growth in the Southern California region.  This is due in large part to the demand for logistics-related industrial real estate.  In markets such as Los Angeles and Orange County, while logistics is still in heavy demand, the market is limited because there just isn't enough land and not enough properties to meet that demand.  Companies that are experiencing growth and require larger properties can't justify having mulitple smaller buildings in various locations.  They either renew/re-sign at the properties they're at or they end up moving to a larger consolidated location altogether. 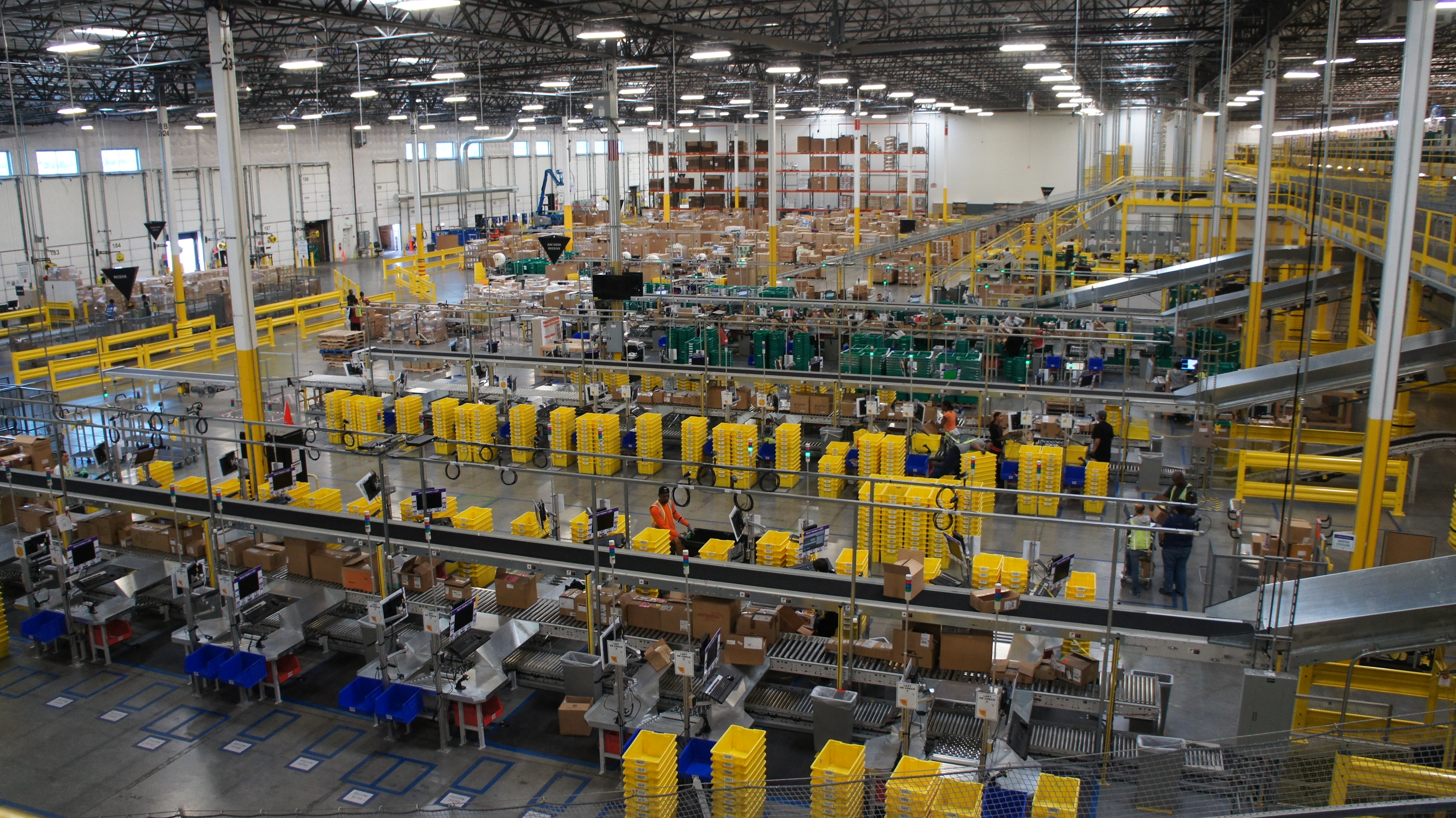 What are your top real estate prospects for investment in 2018?  Let us know your thoughts/insights!